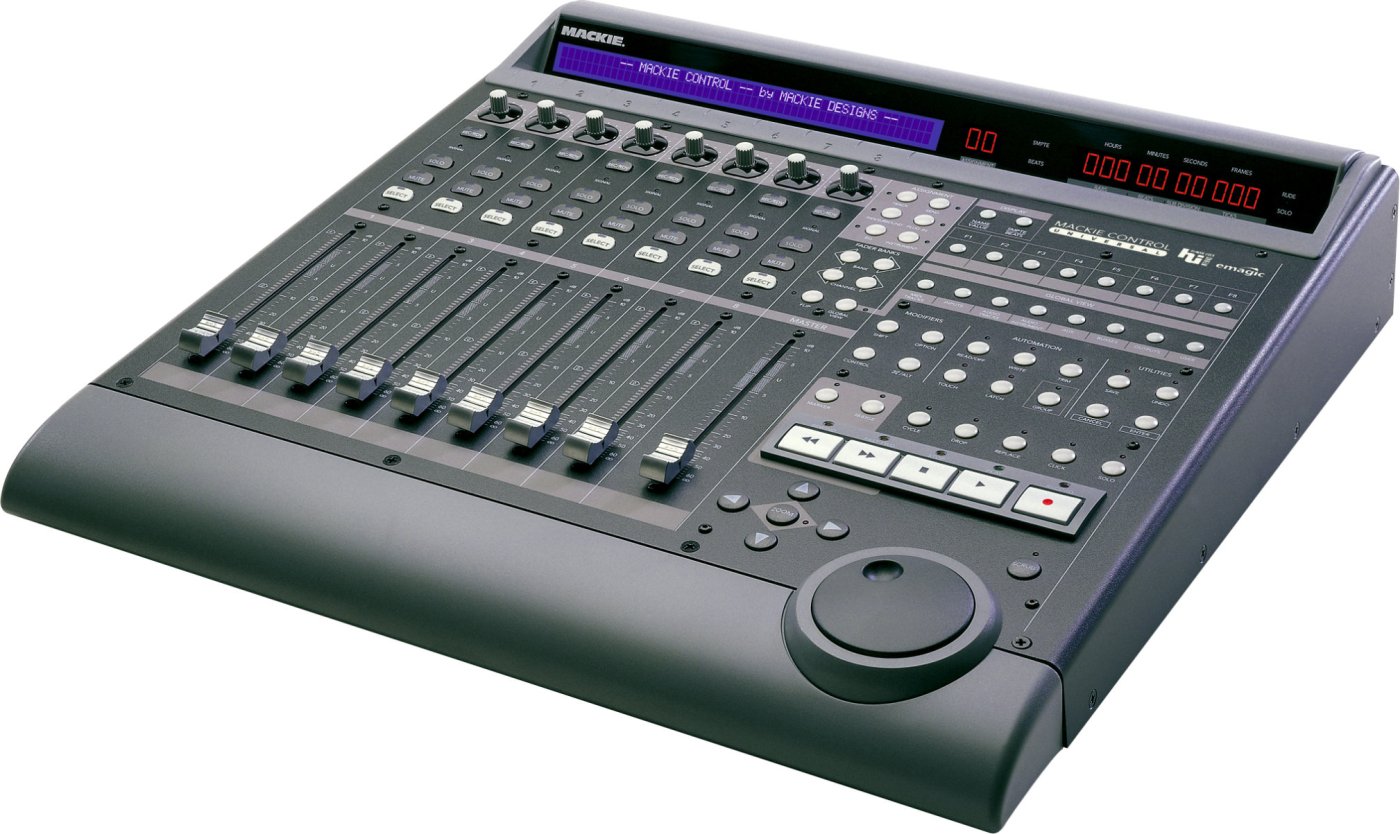 I have an original Mackie MCU (not the pro) that was displaying “version 2.0” on booting.

I wanted to utilise the latest firmware (version 2.12 which is available here)

There are lots of ways to do this but this worked for me first time:

2. Click on “Actions / Play MIDI” which gives you a little file player known as MIDIBar MCI.

In this player, use the File Folder symbol (third one from the left). Select your firmware update file for the MCU.
(Mine was called “Mackie Control Universal v2.1.2 Release.mid”).

3.Click on the midi plug symbol, second from the left. Mine offered a number of choices based on the midi instruments I had attached. I selected the most appropriately named.

4. Reset the MCU holding down the buttons described in their firmware update instructions (Hold down the REC RDY buttons on channels 1 and 2 and the SELECT button on channel 1 as you turn the power on)

5. Hit the Play button in the MIDIBar.

(After rebooting the MCU you should see the new version in the lower right corner of the display).